How to prepare for the National E-Invoicing System?

What are the plans of the Ministry of Finance?

On 5 February 2021, a bill amending the VAT Act in respect of e-invoices was published on the website of the Government Legislative Centre:

The new regulations may come in force starting from 1 October 2021. At the initial stage of the National E-Invoicing System operation, the use of the system will be optional. However, the Minister of Finance plans to make the system mandatory since 2023.

What steps should be considered before 1 October 2021?

Even though the system will only be available in more than half a year, our experience gained from other projects implemented by the Ministry of Finance indicates that the first measures intended to enable the use of the National E-Invoicing System should be undertaken now. In particular, the following steps should be considered: 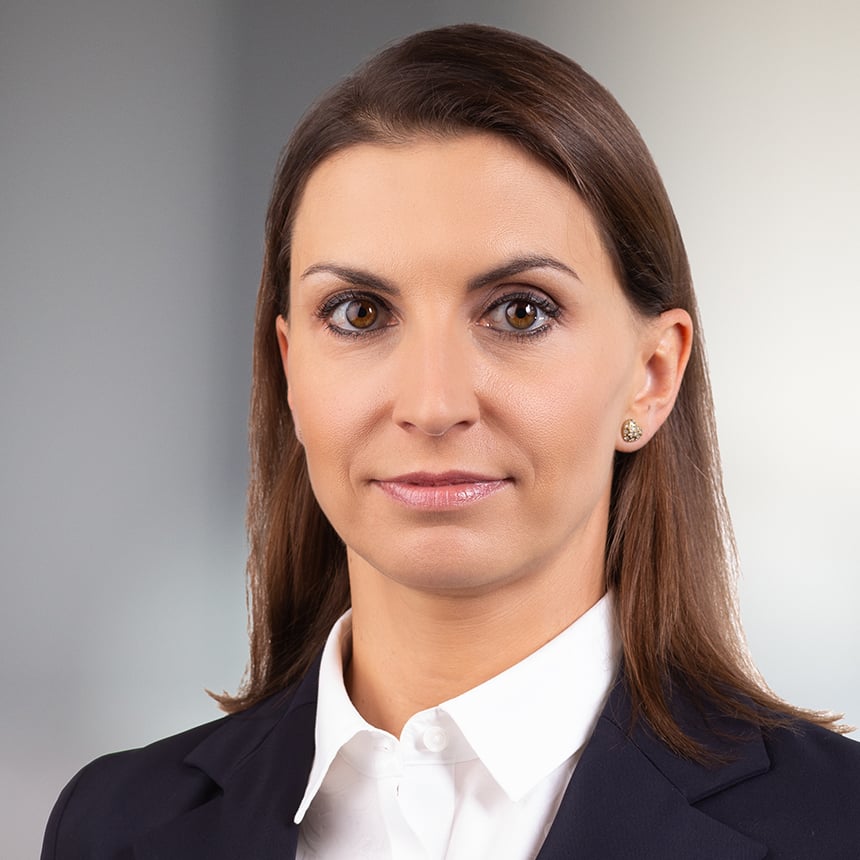 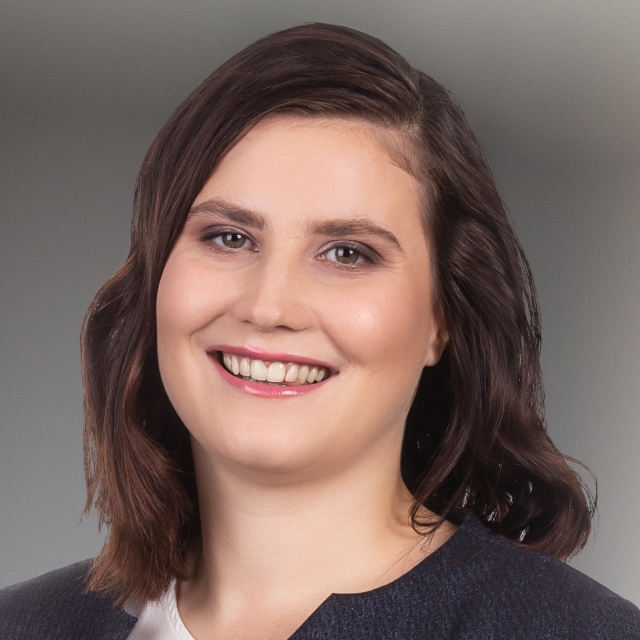 Amended waste legislation – is there a chance for lower prices?

Legal challenges in the transportation.

Estonian CIT: Is it worth applying it?

TP deadlines likely to be extended by 3 months

Presumption and due diligence in transfer pricing – tax consultations