Our Law Firm represented a Polish company – member of an international group dealing in waste management, in a dispute against a commune in the Małopolskie Province concerning an increase of the fee for collection and disposal of municipal waste. Due to an extraordinary and unpredictable increase of the costs of collection, transportation and disposal of the municipal waste in the period of 2017-2018, the Company (following ineffective attempts at resolving the dispute amicably) filed a claim for amendment of the contract concluded under the Public Procurement Law by providing for an increase of the lump-sum remuneration. The statement of claim was based on Clausula rebus sic stantibus (fundamentally changed circumstances).

More than 3 years after filing the claim, following highly unfavourable opinions expressed by experts in this case, the Commune changed its pre-litigation position and resolved to make a settlement with the Company represented by Andersen in Poland. Under the settlement, our Client gained the amount of PLN 0.5 million (with no need to wait several more years for the outcome of an appeal which the Company would undoubtedly file after the expected negative judgment). This amount accounts for 70% of the claimed value.

The settlement is another of the series of settlements regarding increased lump-sum remuneration of contractors operating subject to the Public Procurement Law, concluded on behalf of customers dealing with municipal waste management, in connection with a rapid increase of waste disposal costs in the period of 2017-2018.

The case was conducted by Dawid Mielcarski, advocate, Senior Manager in charge of the Environment Protection Practice in Andersen Poland. 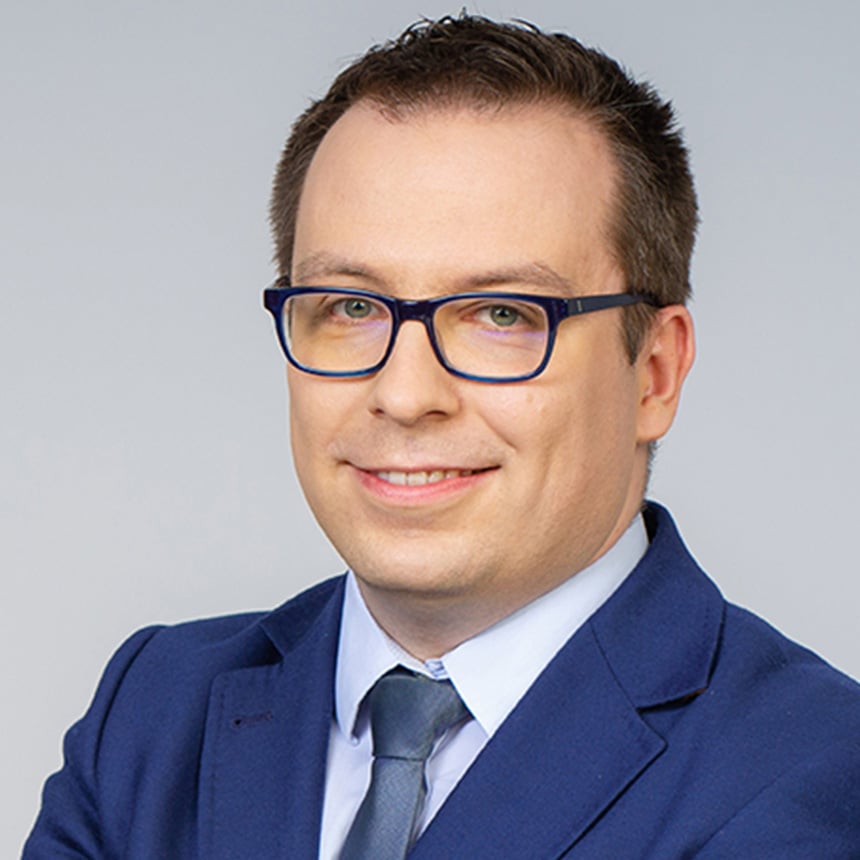