A new whistleblower bill has just been published on the government website. The current version incorporates a number of comments and ideas submitted during the public consultations. First of all, the period of vacatio legis of the bill has been extended (from two weeks to two months). Moreover, an additional period of one month from the effective date of the act was provided to adapt to the new regulations.

Proposed changes to the planned regulations

Obviously, it is still a bill, and it can – and certainly will – be changed. However, it seems of essence that the legislator saw the deficiencies of the original version of the document, especially as regards the practical aspect of establishing the internal procedures.

Presented below are the major assumptions of the bill.

Whistleblowers include, without limitation, employees and former employees, but also candidates for employment, contractors or the self-employed, entrepreneurs, members of corporate governing bodies, trainees, volunteers, and persons providing work under the supervision and management of a contractor, subcontractor or supplier. To have the status of a whistleblower, it is essential that the person obtained the information about a breach in a work-related context. Whistleblowers must have reasonable grounds to believe that the information they are reporting is true at the time of its reporting.

There are plans to prohibit retaliation against whistleblowers, third persons who are connected with the reporting persons (e.g. spouses) and facilitators. All those persons are to be protected against adverse treatment, especially against refusal to establish a work relation and against termination of employment (with or without notice), refusal to conclude another fixed-term contract in a situation where the employee reasonably expected that such contract would be concluded with them, reduction of remuneration for work, suspension of promotion or transfer to a lower-rank position.

The major obligation of employers (organisations) is to establish appropriate internal procedures for receiving and following up on reports. This document will be subject to consultations with the trade unions or employee representatives. The procedures should define, without limitation, the ways to make reports, the manner of their verification, and the obligation to confirm receipt of a report to the reporting person within 7 days, as well as following up on the report.

Reporting breaches to the public authority or central authorities

The bill provides for a possibility of making the so-called external report (e.g. to the Ombudsman), both directly and after the internal reporting channel has been used. The Authority will also provide information about whistleblower protection and advice in this respect. In some situations, reports can also be sent to other authorities, such as the President of the Office of Competition and Consumer Protection.

Rules for public disclosure of a breach

Whistleblowers can also disclose the information about a breach to the general public. However, this right will be exceptional, and will apply to a situation where no relevant measures have been undertaken or the whistleblower received no feedback, and to some extraordinary situations, specifically mentioned in the bill.

The bill does not provide for administrative sanctions (as is the case e.g. in the GDPR), but only for criminal sanctions, including the penalty of imprisonment. Sanctions can be imposed both on those who have failed to establish the reporting procedure, hinder breach reporting, take retaliation measures or infringe the confidentiality obligation, and those who report or publicly disclose information which is not true.

According to the bill, the act is to take effect 2 months after its promulgation. It will apply in its full scope to private entities which employ at least 250 people, and majority of public entities. In case of the latter, the new obligations will have to be complied with one month after the effective date of the Act. In particular they will have to establish internal procedures for reporting breaches, keeping a report register and following up on reports. This obligation will also apply to employers who employ at least 50 people – they will have to comply with this requirement by 17 December 2023.

At the moment, the bill has not been introduced to the Sejm, and its provisions may be changed.

If you have any questions, please do not hesitate to contact our experts. 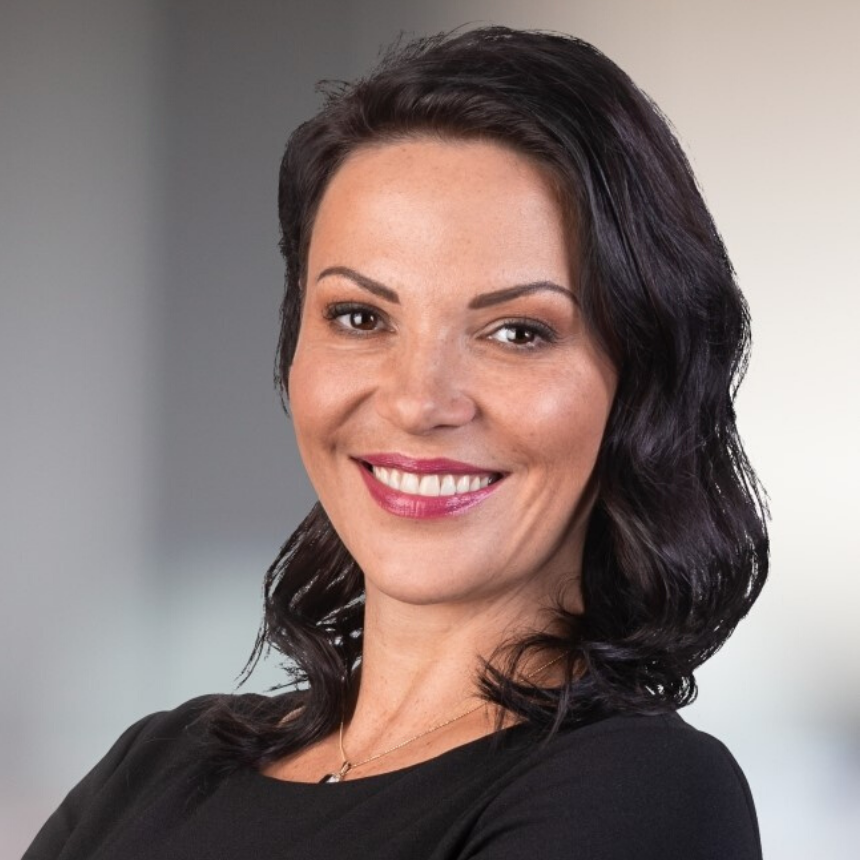 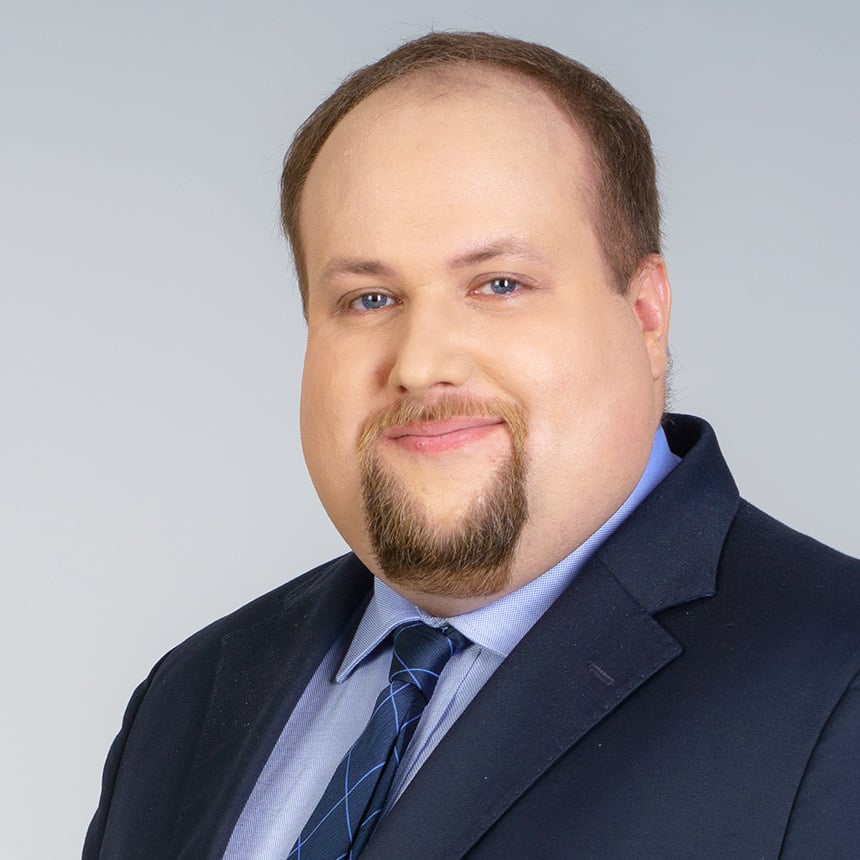 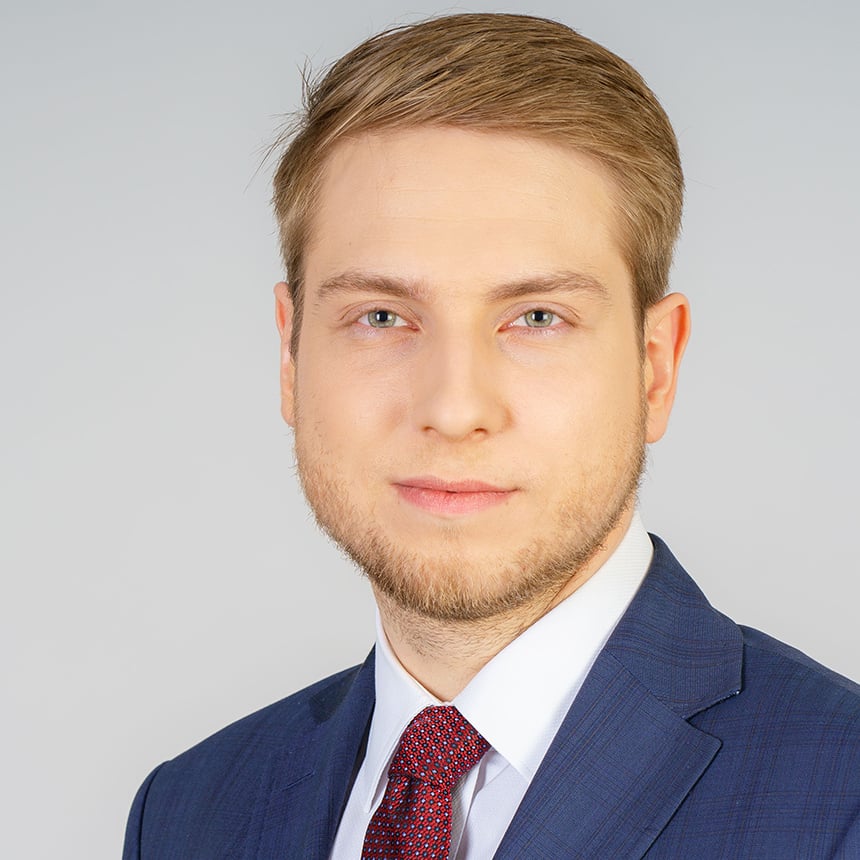