Last week, a bill of amendment to the Personal Income Tax Act, the Corporate Income Tax Act and some other acts was submitted for social consultations. The bill results from the social and economic plan announced by the Government, known as “the Polish Deal”. The major changes planned in the area of PIT, Social Security and VAT were presented here.

The Polish Deal also contains proposed changes to the corporate income tax, which, although they attract less media attention, will have considerable consequences for entrepreneurs who are subject to this form of taxation.

1. A change of regulations governing the withholding tax (WHT)

The bill contains long-planned changes consisting primarily of narrowing the objective and subjective scope of applicability of the new system of withholding tax collection. The major changes consist of:

Changes relating to reliefs which support innovations, production and investments can be divided into those that modify the existing regulations and those introducing new reliefs which do not exist in the Polish tax system:

3. Liberalization of applicability the Estonian CIT

Changes to the existing regulations on the Estonian CIT consist primarily of extension of the list of entities which will be eligible to choose this system and relaxation of the requirements necessary to be fulfilled to choose this form of taxation and for its continued use. These include, without limitation:

The bill provides for introduction of new exemptions from documenting, including a very important change which consists of cancellation of the obligation to prepare documentation for micro- and small enterprises and exempting them from the obligation of benchmark preparation. Additionally, the changes consist of:

8. Relaxation of the conditions for setting up and operation of fiscal unities (tax capital groups):

11. Making the conditions of income tax exemption more precise in respect of the Polish Investment Zone:

A provision is to be added under which entities having no registered office in Poland will be considered as Polish CIT payers if persons or entities in their control bodies, decision-making bodies or governing bodies:

This is another odd proposal of a change, because the fact that a Polish resident is a member of the Management Board or the Supervisory Board in a foreign company will be the potential basis to decide that the company has the actual management in Poland, and thus the company will be considered a Polish taxpayer subject to the Polish CIT.

13. Introduction of a “holding company”

The bill provides for implementation of a new tax regime to the CIT Act, in the form of a Polish holding company, which is to be an alternative for the fiscal unity (podatkowa grupa kapitałowa) and dividend exemptions.

This is to consist of:

The main condition for benefiting from the above preferential treatment will be for the holding company to hold at least 10% of shares in the subsidiary for at least 1 year. Contrary to the dividend exemption currently in force, the proposed solution will also include entities from outside the EU, the EEC and the Swiss Confederation, and will also require that the shares are continuously held for a period of 1 year (rather than 2 years).

What’s interesting is that the definition of a “real estate company” for the purpose of defining the conditions of taxation for holding companies differs from that adopted for the purpose of the CIT Act at the beginning of 2021 to define the obligations for this group of taxpayers.

As the Polish Deal includes a number of changes which may significantly affect your business, and also considerably increase the tax liabilities, we suggest that a detailed analysis should be made on how the changes influence your company. Please note that majority of the changes are planned to take effect on 1 January 2022. 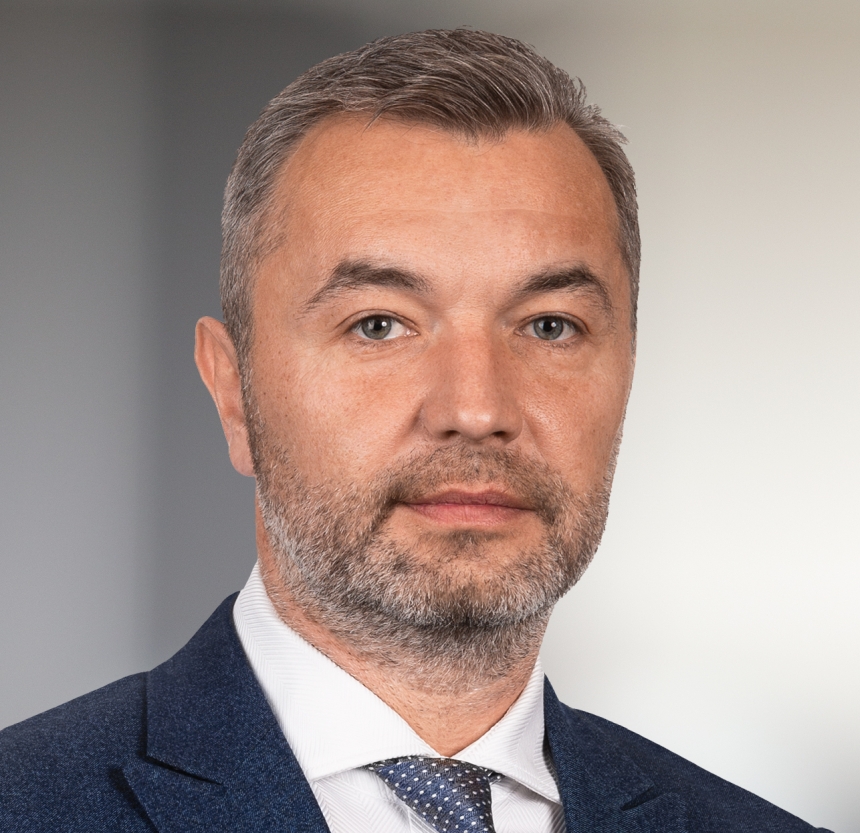 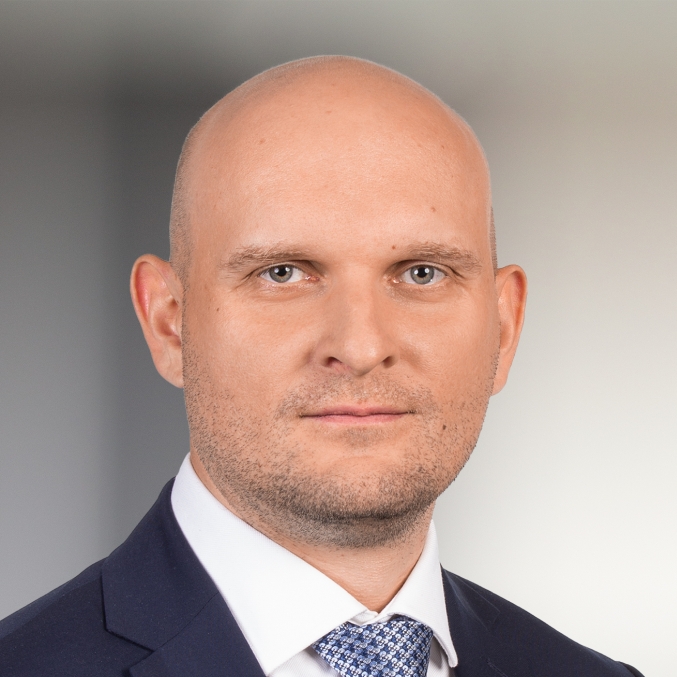