Andersen|Legal news|Simplified restructuring procedure – help for entrepreneurs at the time of crisis caused by COVID-19?

Simplified restructuring procedure – help for entrepreneurs at the time of crisis caused by COVID-19?

Under the Act of 19 June 2020 on subsidies to interest rates on bank loans granted to entrepreneurs affected by the consequences of COVID-19 and on simplified procedure for the approval of arrangement in connection with the occurrence of COVID-19 (“Act”), commonly known as “Shield 4.0,” the legislator introduced a simplified restructuring procedure applicable as of 24 June 2020 (“SRP”).

Thanks to SRP, debtors will be able to commence negotiations with their creditors, without court involvement, with a four-month period of protection against e.g. enforcement proceedings conducted by individual creditors or the risk of termination of crucial contracts. The correct conduct of debtors is to be controlled by a restructuring supervisor, whose consent will be required in the case of activities beyond the scope of normal management of the debtor’s assets.

During the year of application of SRP, the legislator is going to implement Directive 2019/1023, on whose solutions SRP is based.

Simplified restructuring – what is it?

Each entrepreneur – no more than once by 30 June 2021 (the date of publication in the Court and Commercial Gazette is relevant) – will be able to take advantage of simplified restructuring which comprises two stages: the first stage takes place without court involvement, and its correctness is controlled by an arrangement supervisor (a restructuring advisor appointed by the entrepreneur); the second stage starts with the submission of an application for the court to approve the arrangement and involves the court.

Next, within 4 months of the announcement in the CCG, the entrepreneur should enter into an arrangement with the creditors – which can be done both by a postal vote, as in proceedings for the approval of the arrangement, and by convening a meeting of creditors (the voting can take place with the use of means of electronic communication). In each case, in order for the arrangement to be made, the arrangement must be supported with the votes of creditors holding 2/3 of the sum of claims carrying voting rights, and in the case of division into categories of interests (such a division being obligatory if arrangement proposals apply to claims covered by valuable security) – most of the creditors entitled to vote in each group, holding in total at least two-thirds of the sum of the claims within the group (despite the lack of majority in the particular group, the arrangement is concluded, if the general majority condition is met, and the creditors within the other group are satisfied under the arrangement at least to the extent of satisfaction in bankruptcy proceedings). Upon the conclusion of the first stage of SRP – also within 4 months of the announcement in the CCG – the debtor can request that the arrangement should be approved by the court, which results in the commencement of the second SRP stage (according to the rules of the proceedings, the application for approval of the arrangement must be appended with e.g. ballots collected by the debtor, and a report by the arrangement supervisor). A failure to submit the application to the court within this time limit means that the proceedings will be discontinued.

How is SRP different from the previous restructuring proceedings?

Essentially, SRP is a variety of the previously known proceedings for arrangement approval (“PAA”) (believed to be the simplest and most flexible solution). SRP differs from PAA due to the broad scope of protection to which the debtor is entitled under SRP – at the first stage, before the court involvement – i.e. from the date of publication of the announcement in CCG. The debtor’s protection means that, for 4 months following the announcement:

Another difference is the application of exemption from the general restructuring rule, according to which a creditor with a valuable security cannot be included in the arrangement without the creditor’s consent (an exception known in partial arrangements). SRP can be applied to claims covered by valuable security, even without the creditor’s consent, if the arrangement proposals provide for the full satisfaction of the claim or ensure their satisfaction at least to the extent expected in the case of recovery of claims based on collateral (it should be remembered that it does not mean that the creditor is “forced” to participate in the arrangement – on the contrary, he/she votes on the arrangement, and a separate category of interests is established for such claims).

The commencement of SRP suspends the enforcement of liabilities requested by the creditors for a period of 4 months. Due to the protection granted to the debtors, no enforcement proceedings are allowed in respect of unsecured claims and claims covered by valuable security.

The commencement of SRP does not release the entrepreneur from the obligation to pay their current liabilities (other than the ones subject to the arrangement), i.e. obligations that occur after the announcement in CCG. However, the company management board will be exempt from liability for the company’s debts, also when the company fails to enter into the arrangement with its creditors, as a result of which the entity may use different restructuring proceedings or bankruptcy proceedings.

Also, within the 4-month period from the opening of SRP, the debtor is protected against the termination of certain crucial agreements, such as tenancy, rental or lease.

Whereas in the context of new financing, any consent given by the arrangement supervisor to credits, loans, asset encumbrance, transfers and assignments, excludes the possibility to consider them ineffective in respect to any later reorganisation or bankruptcy proceedings (if such activities were specified in the application for approval of the arrangement, approved by the court). The arrangement supervisor can grant their consent, if it is necessary to cover the costs of the proceedings and to pay the current liabilities, or it is required for the purpose of conclusion and execution of the arrangement, when the transfer of funds to the debtor and their utilisation in connection with the restructuring is guaranteed, and the collateral is adequate for such new financing.

Due to the debtor protection measures, SRP also provides for certain mechanisms to protect the creditors:

Another safeguard mechanism is the possibility for a creditor and the arrangement supervisor to make an application for the court to cancel the effects of the SRP announcement in CCG, if it was detrimental to the creditors. The court (having the option to hear all parties in advance: the debtor, the creditor and the arrangement supervisor) may cancel the protection granted to the debtor in connection with the commencement of SRP. In such an event, the arrangement will still be possible, but the debtor will no longer enjoy the protection granted under SRP.

The creditor (and a third party) will be entitled to claim compensation for damage, when the debtor makes the CCG announcement in bad faith.

SRP – the future of restructuring?

Simplified restructuring proceedings should have a number of advantages: it is faster and cheaper (in the case of for micro and small entrepreneurs, the maximum fee due to the arrangement supervisor is 15% of the amount allocated to the creditors, if it exceeds PLN 100 thousand – 3% of that amount, and if it exceeds PLN 500 thousand – 1%) than the previous restructuring proceedings; it can be opened by the debtor without the involvement of the court, which will clearly relieve the pressure on courts handling restructuring maters, provided that the debtor’s actions are not detrimental to the creditors.

The introduction of SRP into the Polish restructuring system is a response to the current needs in light of the crisis caused by the COVID-19 epidemic and the resulting mass of restructuring applications expected by the courts.

It will be possible to see if SRP operates correctly, without excessive vulnerability to abuse by debtors, only when the solution is applied in practice. The success of SRP will depend on the competence of the arrangement supervisors, the efficiency of courts in terms of consideration of applications for arrangement approval or applications for the cancellation of the effects of CCG announcements. It is very likely that this solution, initially expected to be used for one year, will be applied to a broader extent – SRP is compliant with new Directive of the European Parliament and of the Council of 20 June 2019 on preventive restructuring frameworks, on discharge of debt and disqualifications, and on measures to increase the efficiency of procedures concerning restructuring, insolvency and discharge of debt, and amending Directive (EU) 2017/1132 which Poland is to implement by 17 July 2021. 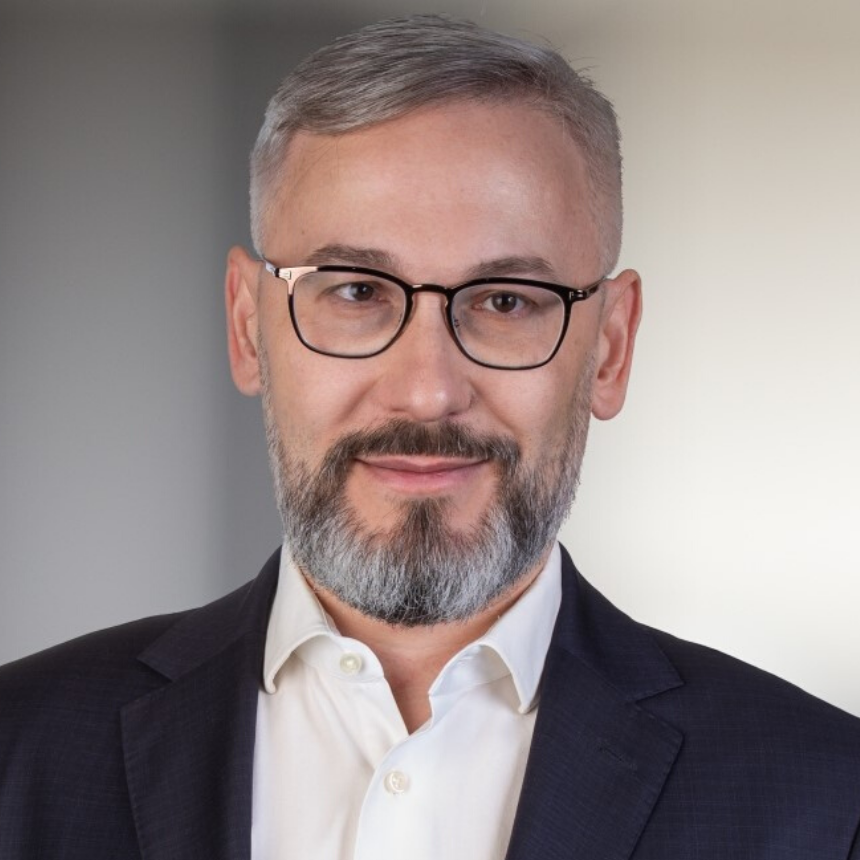 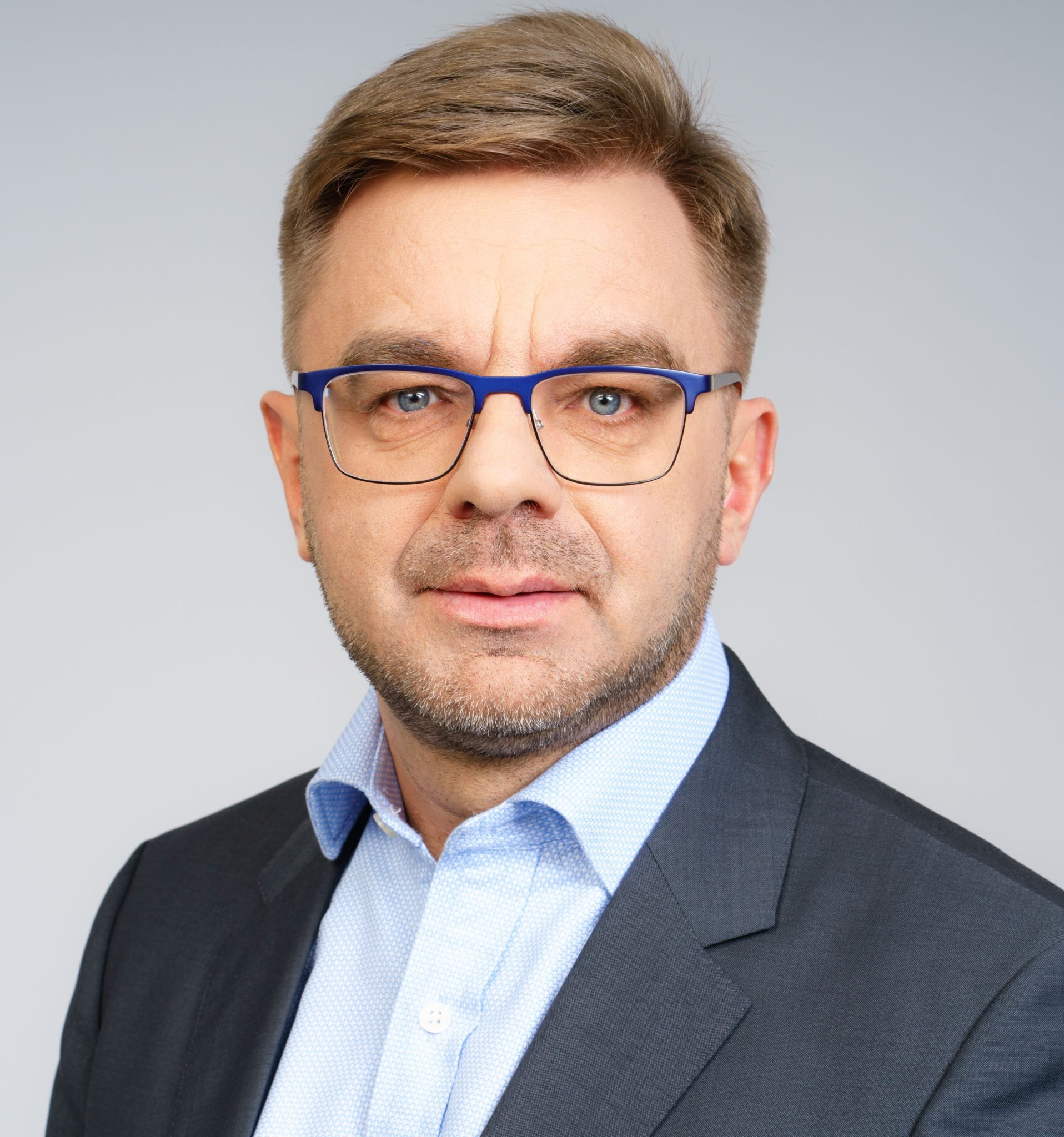