Andersen|Tax news|2021 novelties in transfer pricing: transactions with tax havens, changes to TPR and reports on implementation of tax strategies

2021 novelties in transfer pricing: transactions with tax havens, changes to TPR and reports on implementation of tax strategies

Transfer prices have recently been a topic of much interest for tax authorities, and the legislator keeps amending, expanding and elaborating on the existing regulations. Starting from 1 January 2021, taxpayers must adopt new rules for transactions with tax havens, TPR filings and publication of tax strategy reports.

TAX HAVENS IN THE CROSSHAIRS

We have already informed you about the new regulations governing transactions with entities located in countries which apply harmful tax competition. However, the new obligations are worth being given more attention, as they may affect even those taxpayers who, apparently, do not enter into any transactions with tax havens.

By the end of 2020, taxpayers were obliged to prepare the local transfer pricing file if they made payments to entities resident or having a registered office or management in a territory or a country which uses harmful tax competition practices, regardless of relations between the counterparties.

According to amended Art. 11o of the CIT Act, starting from 1 January 2021, the local transfer pricing file must be prepared by the following taxpayers:

Sounds familiar, but the devil is in the detail.

An essential change consists of introducing the obligation to prepare the local file for those taxpayers who enter into transactions with a related or non-related entity, where the beneficial owner of the amounts receivable is resident, has a registered office or management in a territory or a country which uses harmful tax competition practices.

It is worth noting that this obligation relies on a presumption that the beneficial owner of the amounts receivable is an entity from a tax haven if our counterparty engages in transactions with entities from tax haven in the financial year concerned.

What happens if our counterparties do not wish to inform us about the entities with which they maintain business relations? According to the Act, taxpayers must exercise due diligence when establishing this fact. How to do this in practice? It remains unknown. The Transfer Pricing and Valuation Department of the Ministry of Finance plans to open tax consultations in this respect in the 1st quarter of 2021.

What else should we pay attention to in the amended regulations? By the end of 2020 taxpayers who engaged in transactions with counterparties in tax havens prepared local files only if they made payments of the amounts due. Starting from 2021, they will be required to prepare the file regardless of whether they made or received payment (this applies only to transactions executed directly with entities resident, having their registered office of management on a territory classified as tax haven; for transactions in which only the beneficial owner is from a tax haven it is still only the payment of amounts due that needs to be documented, which explicitly follows from the definition of beneficial owner).

Starting from 1 January 2021, the local transfer pricing file for transactions with tax havens should contain an additional element: the economic reasons for the transaction, and in particular a description of anticipated economic benefits, including tax benefits.

This issue is specifically provided for in the Regulation of the Minister of Finance, Funds and Regional Policy amending the hitherto transfer pricing regulation on corporate income tax (the same change was made in the regulation governing the contents of documentation to be prepared by natural persons).

According to the amended law, if the taxpayer concludes transactions with entities in tax havens, the taxpayer will have to include the economic reasons for the transactions in the local file, which should specify:

CHANGES TO TPR – NEW RULES FOR TRANSACTIONS MADE FROM 2020 ONWARDS

The new year has also brought a number of changes to the rules of completing transfer pricing returns (TPR), although many taxpayers completed the return for the first time last month, which was the deadline for reporting 2019 transactions.

Accurate completion of the form frequently caused significant problems, partly due to its considerable detail and partly because of its imperfect structure, not quite adapted to the nature of transactions (which is frequently complex) concluded between related parties. Thus, it should be appreciated that the Ministry of Finance amended the regulations so quickly. The Regulation of the Minister of Finance, Funds and Regional Policy of 30 December 2020 amends the rules for data presentation in TPR.

The new rules will apply to transactions concluded from 2020. Selected rules are presented below.

1.Extension of the category of restructuring-related controlled transactions

In the new box, taxpayers will have to synthetically identify the object of the controlled transaction. As an example, the Ministry indicates transport services for which the taxpayer will enter e.g. “transport” in the “Object of controlled transaction” box. This change is intended to eliminate problems with interpreting the information provided in TPR.

The new guidelines explaining how to complete the transfer pricing return (an annex to the TPR Regulation) provide more specific information on recognizing the withholding tax value in the value of transactions. According to the new rules, if a controlled transaction is liable to withholding tax, its value before tax must be indicated.

The new rules apply, without limitation, to:

6. Changes to presentation of the outcome of transfer pricing analysis carried out using another method.

If the taxpayer prepares a transfer pricing analysis using another method (compliance analysis), the taxpayer will be obliged to present more detailed information in TPR. The method of performing the analysis will need to be identified, and as many as 7 options will be available to choose from, ranging from income methods, through equity method to a combination of several methods or indication of another one. The taxpayer will also need to indicate the source of data used for preparation of the analysis. In this respect, the choice can be made among 9 available options.

The requirement to present setoff-related information is another novelty in TPR. The form will contain a new box in which the taxpayer will need to enter one of the following three possible situations:

We informed you about this obligation on several occasions: for example here and here.

Nevertheless, we briefly remind you of the new rules (especially given that the version actually adopted is slightly different from the bill):

The Ministry of Finance does not slow down! The Transfer Pricing and Valuation Department informed that it plans to open tax consultations in the 1st quarter of 2021 concerning due diligence in identifying transactions with tax havens, but also regarding:

Given that the TP documentation needs to be prepared for transactions made during the “COVID” period, this is going to be an interesting year for transfer pricing. 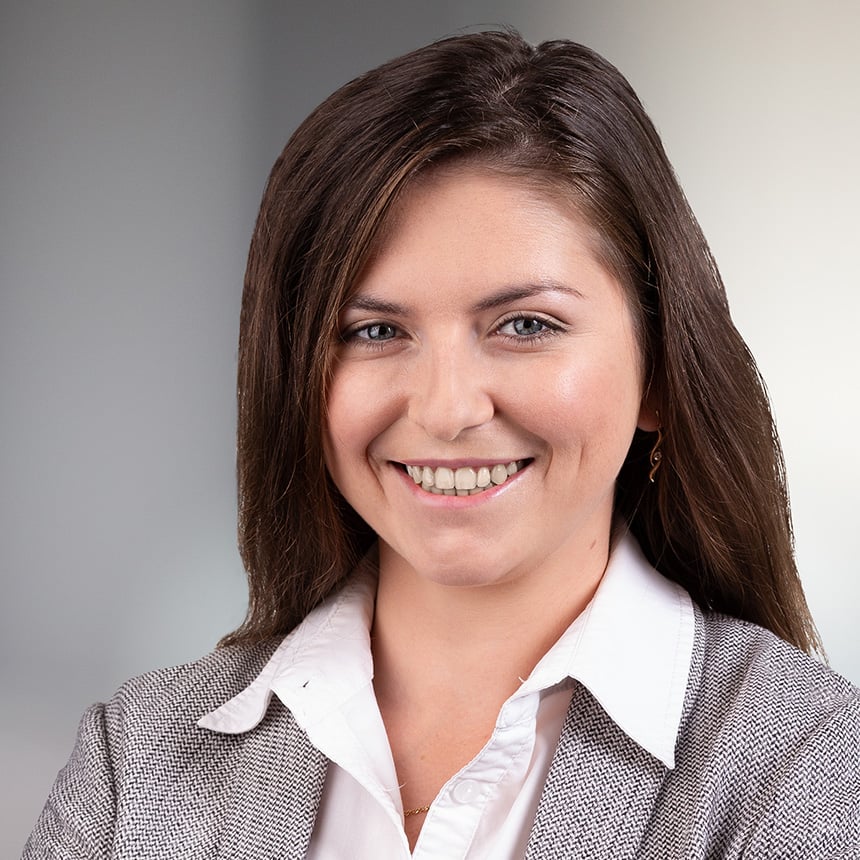 Amended waste legislation – is there a chance for lower prices?

Legal challenges in the transportation.

Estonian CIT: Is it worth applying it?

General rulings on tax effects of changes to leasing agreements, training courses arranged by professional associations, and sale of debts

General ruling on VAT settlement in transactions made with fuel cards