The Regulation of the Minister of Finance on extension of some deadlines for performance of flat-rate income tax obligations of 29 August 2022 was published in the Journal of Laws (under item 1829) (hereinafter: “Regulation”).

The Regulation addresses an issue we described in our previous alert, related to doubts arisen in respect of filing WH-OSC statements so that the remitter is not covered by the mechanism of mandatory withholding tax collection (Pay&Refund).

What were the rules before the change?

According to the regulation in force since the beginning of 2022, for the remitter to be released from the obligation to collect the withholding tax, the remitter may file a WH-OSC statement confirming that it is in possession of documents required by the tax law to apply a preferential rate or an exemption from the withholding tax.  It is the so-called “original statement”.

So far, the wording of the regulations was such that the remitter could waive the Pay&Refund mechanism until the end of the second month following the month of filing the original statement.

After the original statement has been filed, if further payments are made, the remitter may apply preferential WHT rates until the last day of the financial year in which the remitter submitted the statement.

The follow-up statement must be filed until the last day of the month following the end of the tax year in which the original statement was filed.

The above extension will apply to original statements which were effectively filed by 31 December 2022.

The explanatory memorandum indicates that the extension applies to those statements only which were filed timely and whose validity, as at the effective date of the Regulation i.e. 31 August 2022, did not expire. Thus, the Regulation does not apply to statements for which the deadline for filing the follow-up statement has already lapsed.

The explanatory memorandum indicates that the issue of overdue follow-up statements will be solved through statutory changes which are to take effect on 1 January 2023 with retrospective force from 1 January 2022.

The foregoing is reflected in the bill amending the Personal Income Tax Act and some other acts which was sent to the Sejm for the first reading (reg. 2544).

Should you have any questions or doubts, please contact us. 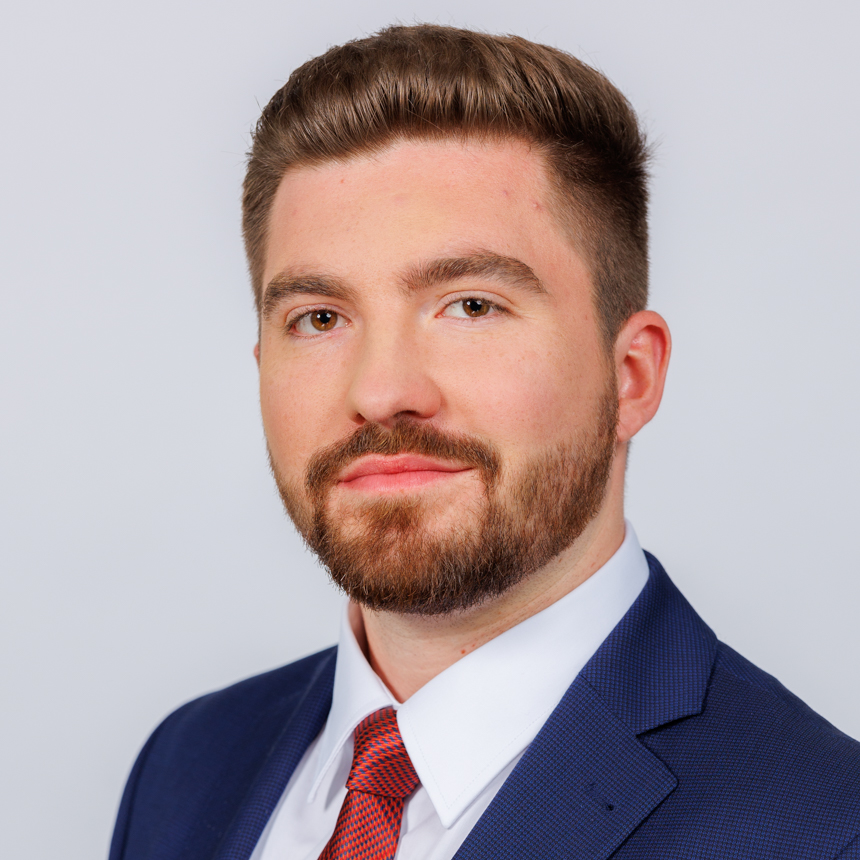