On 23 August 2022, the Council of Ministers passed a bill amending the Personal Income Tax Act and some other acts presented by the Minister of Finance. The bill was sent to the Sejm under the number 2544.

The bill provides for, without limitation, extension of the Anti-Inflation Shield until 31 December 2022 and retaining temporary reduction of VAT rates (imposed on food, fuel, gas and electricity); as the Ministry informed, the bill is also aimed at perfecting the regulations governing taxation of income of legal persons in a way which will make them more transparent while ensuring greater effectiveness.

The changes apply in particular to transactions with entities residing, established or managed in/from a territory or country which applies harmful tax competition, including the so-called “indirect transactions with tax havens”, i.e. transactions where it is not the direct counterparty of the taxpayer that is a resident of a tax haven, but the beneficial owner of payments resulting from the transaction.

The major changes to transfer pricing regulations which the Sejm is going to work on now include:

– to PLN 2.5 million for financial transactions and
– PLN 500 thousand for other transactions,

It seems that the short era of tax regulations on indirect transactions with tax haven has just come to an end. Moreover, it seems that taxpayers will not need to undergo the burdensome procedure of beneficial owner verification in terms of determining whether the residence, establishment or management thereof is located in a tax haven (also for 2021).

The changes are undoubtedly favourable; however, since they are introduced so late, a number of taxpayers have already taken steps to make the verification (and incurred related costs) of transactions concluded in 2021.

We shall follow the legislative process and keep you informed when the changes are finally adopted. Should you have any questions, please contact us. 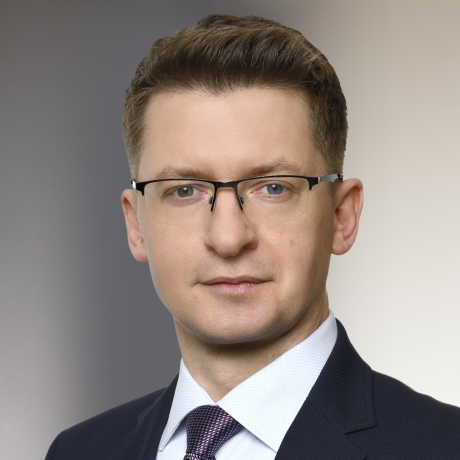 We are a patron of the Silesia Marathon