Several days ago, the Polish President signed the amendment to the Polish Deal. In principle, the act takes effect on 1 July, however, some changes will apply retrospectively, i.e. from 1 January 2022, while other – from the beginning of 2023. Such untypical timeframe for the changes results from the chaos which was caused by the Polish Deal at the start of 2022 and the need to sort it out.

More details of what taxpayers can expect are presented below.

The middle class relief, which was to eliminate losses from non-deductible health insurance contribution for some taxpayers, will no longer apply. Instead of the relief, all taxpayers who pay the tax according to the tax scale, will pay it at 12% rather than 17% rate. The lower rate will apply from the beginning of 2022. The tax-free amount of 30,000 will remain unchanged. The above change will generally be beneficial for those taxpayers whose annual income exceeds the tax-free amount. The gain will depend on the taxpayer’s income level. Employees who have been eligible to apply the middle class relief will pay several hundred zlotys less tax per year. The change will be more beneficial for those whose income was within the limit for the middle class relief, but who could not benefit from it, i.e. contractors or managers. Taxpayers whose earnings exceed the amount of the relief will gain max. PLN 4,500 per year. Unfortunately, the reduction of the tax rate does not entirely eliminate the impact of the non-deductible health insurance contribution. Thus, those taxpayers whose income exceeds PLN 17,100 will still incur higher fiscal burdens than in 2021.

The reduced rate combined with cancellation of the middle-class relief should be favourable for taxpayers. Yet, there may be situations where a taxpayer who benefits from the relief, will incur losses as a result of the change. In such cases, the tax office is to calculate and refund the difference.

Single parents will again have the possibility to account for taxes jointly with their children, according to the rules applicable in 2021. After the reduction of the tax rate, the maximum saving will amount to PLN 27,600. Children may have higher annual income – PLN 16,061 and not just PLN 3,089 – and the parent will still retain the right to file the tax return jointly with them.

This is an important change for those who run their own business. Entrepreneurs who changed the form of income taxation (to 19% or lump sum) may return to the general rules of taxation due to the change of the relief (for more – see below).

Entrepreneurs who tax their income at 19% or on a lump-sum basis can start applying the tax scale. The change can be made when the annual return is filed for 2022. It may be favourable, because the tax rate is reduced to 12%. Whether the change is profitable depends on individual circumstances and the amount of income, costs and the lump-sum rate. Simplifying the matter, it can be assumed that persons whose average monthly income is approx. PLN 12,000 (net, excl. VAT) should analyse whether the change will be profitable for them. The recalculation should definitely be made by single parents, who can file tax returns jointly with their children. It is unfortunate that not all entrepreneurs can change the manner of taxation, regardless of the form in which they tax their income.

The changes partially reinstate the possibility to deduct the health insurance contribution by entrepreneurs taxed at 19% flat-rate tax, on a lump sum or tax card basis. For flat-rate taxpayers, the maximum deduction is PLN 8,700 per year from the taxable base (PLN 1,650 gained per year). Lump-sum taxpayers can deduct 50% of the contribution paid on their income, while those who use the tax card – 19% of the contribution. The change will slightly reduce the fiscal burdens of entrepreneurs compared to the current situation, but they will still pay more than in 2021.

Obviously, the Polish Deal 2.0 provides for many more changes, In our opinion those described above are the major ones. Should you have any questions, you are welcome to contact us. 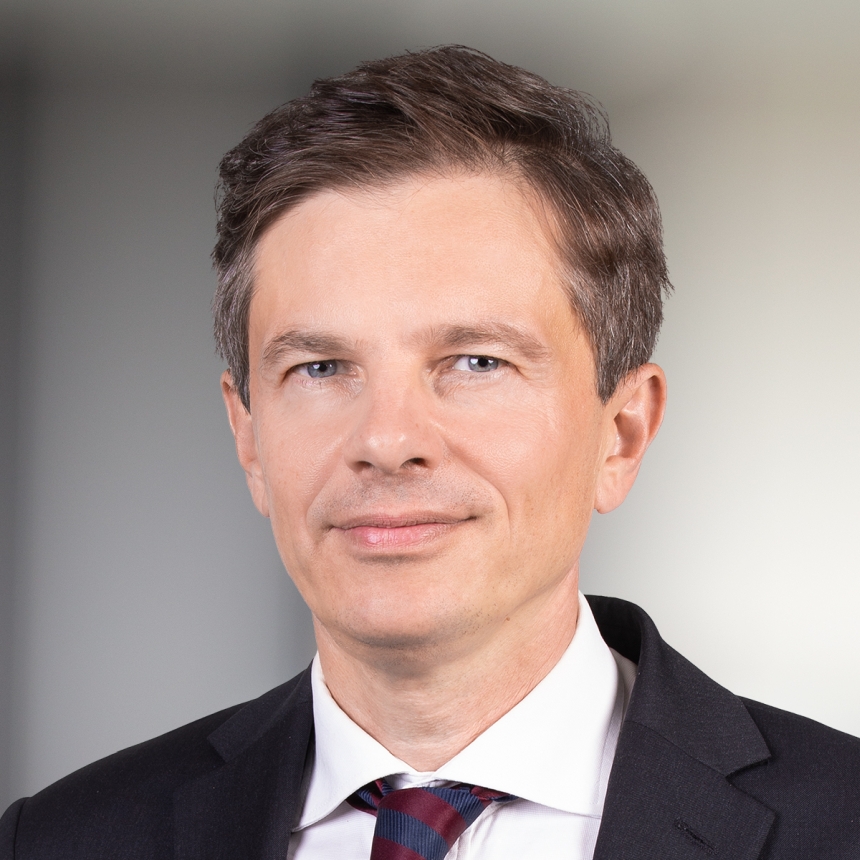