Slim VAT 2 package to have its first reading

On 1 June 2021, the bill which is to introduce the so-called Slim VAT 2 package was sent to the Polish Sejm to have the first reading.

SLIM VAT 2 offers additional solutions, on top of those included in the first SLIM VAT package in force since January 2021, which are to facilitate VAT settlements.

The major changes are:

The additional simplifications seem useful for taxpayers, and the direction of the changes should generally be evaluated as positive.

The new regulations, with some exceptions, are to take effect as early as 1 October 2021. 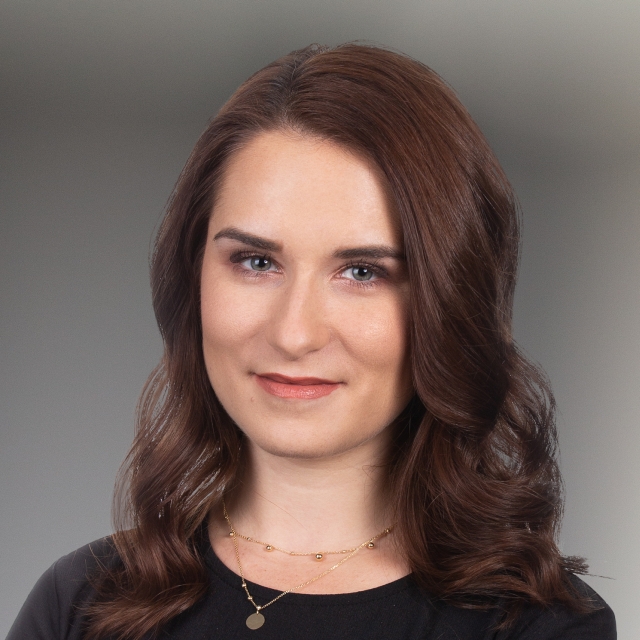