Yesterday, the Government Legislative Centre published a bill amending the conditions for filing statements required for non-collection of the WHT (in excess of the PLN 2 million threshold value) – WH-OSC.

The bill addresses the doubts that have recently arisen with respect to the number of times the WH-OSC statement can be filed per year and whether the statement may be filed repeatedly during the tax year. The tax authorities are of the opinion that the WH-OSC statement can be filed twice only, i.e. as the initial statement and a follow-up. Therefore, with respect to subsequent payments (when the protection offered by the statement no longer applies), the WHT would need to be collected in its full amount.

The bill may be of particular importance for those companies that have filed the statement during the year and currently plan e.g. to pay dividend. According to the current regulations, it is possible that, in principle, the statement does not apply to payment of the dividend and the obligation to collect WHT arises.

The documents published indicate that:

Suspension of certain payments until the regulation enters in force may be a worthwhile option. We shall inform you as soon as the regulation takes effect (in particular whether the current wording of the regulation turns out to be final).

The experts of our Law Firm are available if you need any support. 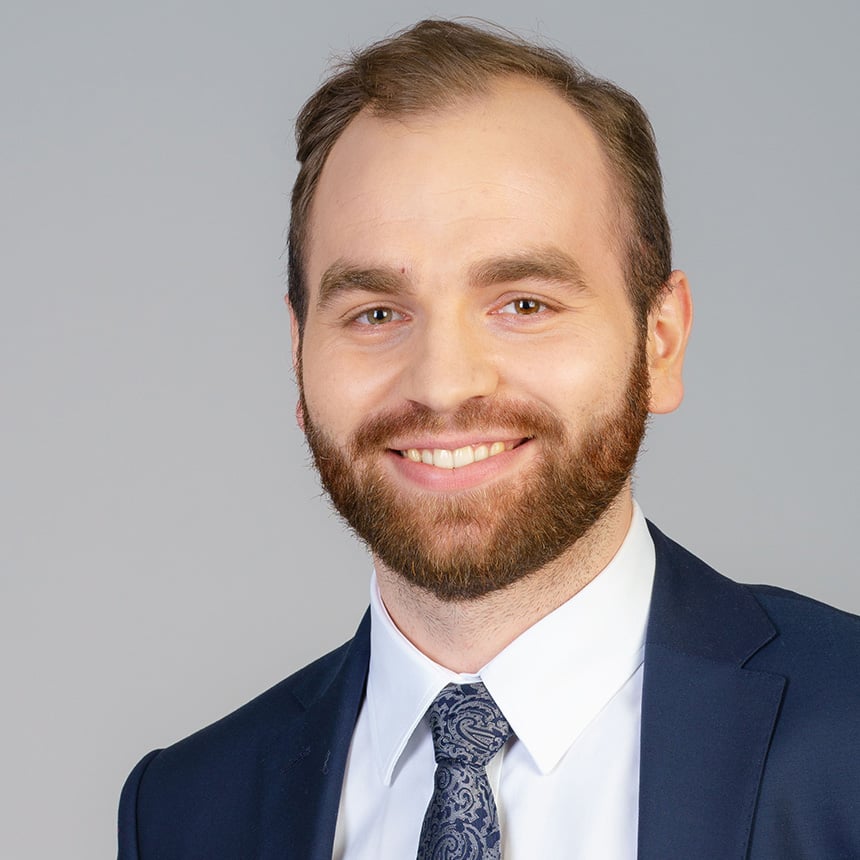